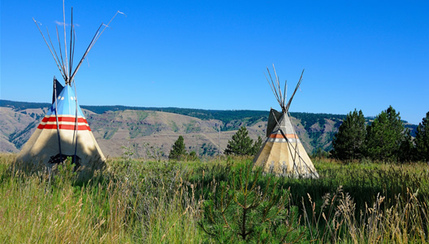 The Nez Perce used two different kinds of homes, one the wigwams or longhouses, that were more permanent residences and second, teepees that served as homes in the hunting grounds and were more easily taken down and moved.
The longhouses were made from wood or sticks and covered with reeds, grasses or skins. They were typically very large and housed anywhere from 20- 40 people inside. The homes were also where they hung meat to dry, typically using one side for the drying meat and other food stores, while sleeping and living on the other side.
The teepees were made from deer or buffalo skin that wrapped around long poles. These were set up almost identical to the longhouses but generally had less room in them with fewer living together. Both the teepees and the longhouses had holes in the center of them which served as a light source, a chimney and gave air flow into their homes. 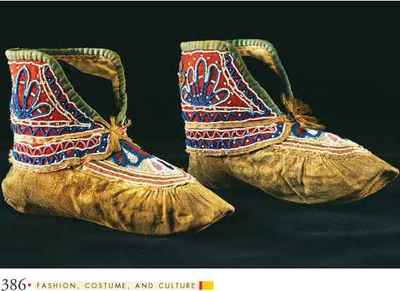